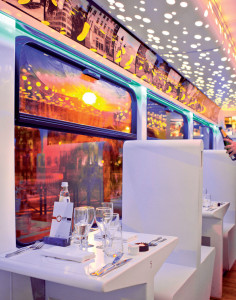 Trams replace the hurly-burly of city life with the leisurely pace of a 5-star dinner. Tram restaurants have been transformed from public transport into exclusive eateries with unique views of a city on the go.

Dishes created by international Michelin-starred chefs, the finest wines, exquisitely decorated interiors, sophisticated, ultramodern design, and on-the-go panoramic views of the city, this is The Tram Experience Bruxelles, designed to promote Brusselicious, the Year of Gastronomy.
A city tram was transformed into a renowned restaurant to keep taste on track during the event, which comes to a close early this year. Chefs of the calibre of Lionel Rigolet from Comme Chez Soi, the molecular cuisine wizard Sang-Hoon Degeimbre, and Thierry Theys, one of Brussels’ finest up-and-coming chefs, lent their artistic genius to creating innovative menus and adding a fresh culinary twist to Belgian gastronomic traditions. Leading brands, such as Electrolux which had successfully worked with The Cube, the temporary restaurant above the Cinquantenaire arcades, sponsored the event and supplied equipment and the tram’s interior design. The ultramodern, high-tech tram has a real kitchen complete with two AEG wine cellars, a traditional refrigerator and two Electrolux professional refrigerators to store the ingredients in the best possible conditions. Installing electrical appliances in such an unusual “place” required the use of an adaptor to transform the volts from the tramline into traditional voltage, and an uninterruptible power supply to remedy any power failures during the journey. The event was such a resounding success in 2012 that it is coming back for the whole of 2013.
ATMosfera, Milan’s tram restaurant, offers a classic ambience in pure Orient Express style on a vintage Milanese trolley tram
Instead of the ultramodern design of the Brussels tram, the Milanese version opts for classy details and luxurious table linen and cutlery for a romantic dinner or for an original business meeting as you tour some of the city’s most evocative sights. Like Brussels, the dishes have been created by international chefs who serve up traditional recipes or different themed dishes for each season. Two trams are in use so the restaurant stays open all year round and also for lunch. If you fancy a candlelit dinner while admiring the Colosseum and the Eternal City’s other historic monuments, why not try RistoTram, Rome’s fine dining service which opened in 2006; and if you’re in Turin, hop on board the historic tram called Gustotram and savour the traditional local fare and fine PDO wines accompanied by fabulous music. 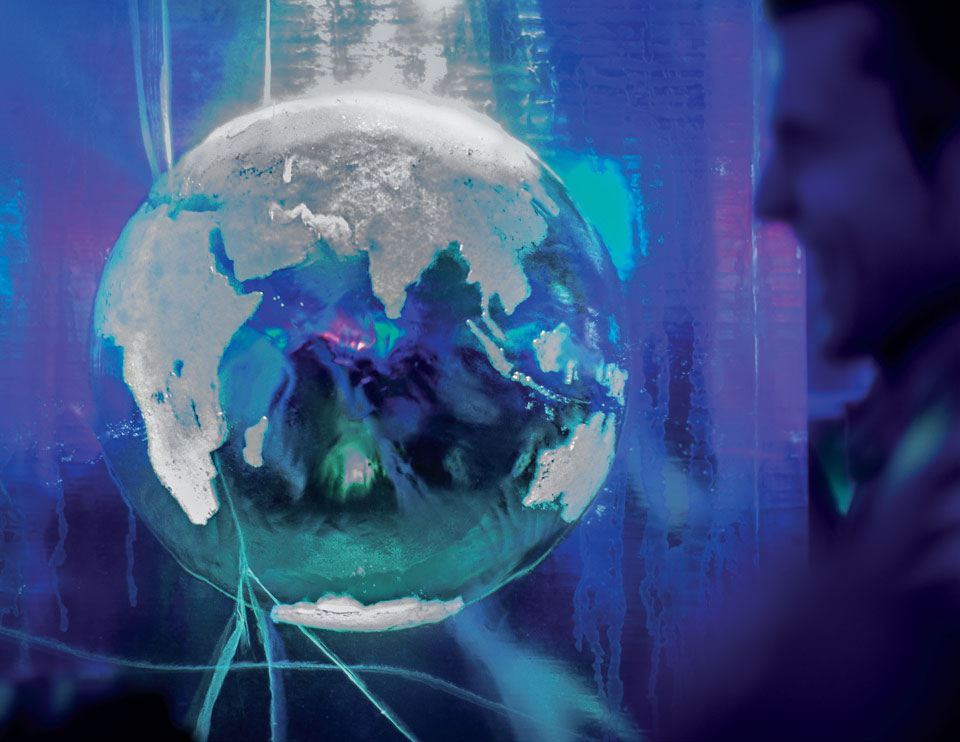 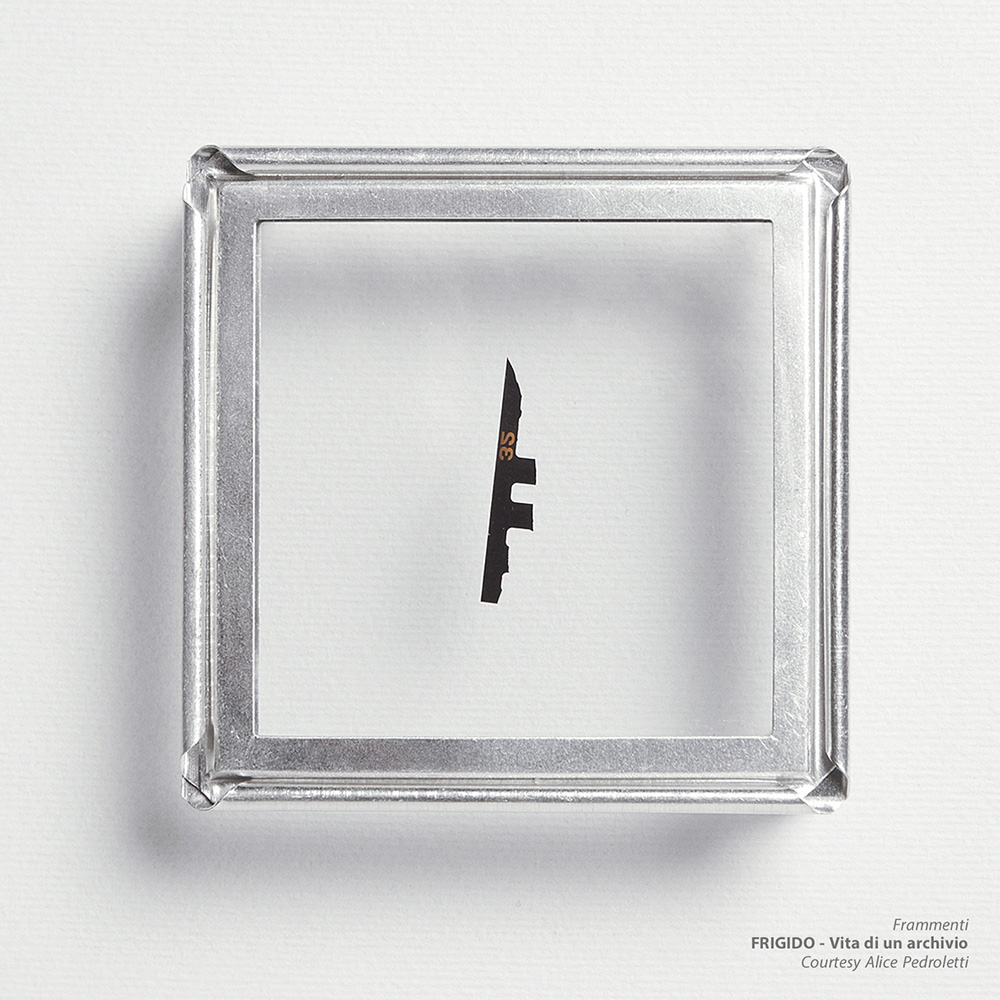 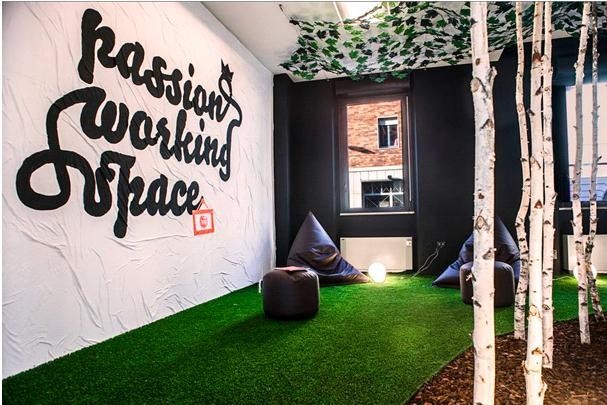 Where talented minds blossom and grow