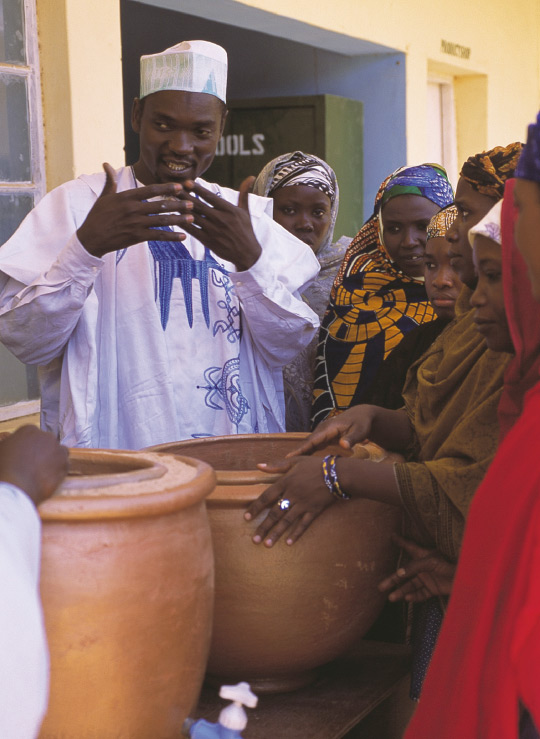 A small technology inspired by ancient traditions that enables people in Nigeria to store their food for longer even without electricity. Meet the Zeer pot.

Storing perishable foodstuffs correctly is a serious problem in countries in the Emerging World, where malnutrition is one of the main causes of death. Africa has a wealth of many resources but unfortunately the lack of electricity and refrigerators for storing foodstuffs and agricultural produce reduces product distribution and thereby the opportunity to feed the population. Experimenting with new preservation methods has led to the production of innovative prototypes, some of which are more technological and others stem from ancient knowledge. One of these is the Zeer pot, which was invented by Mohammed Bah Abba, a Nigerian teacher, and earned him the Rolex Award, an award programme set up by the world-famous watchmaker to honour the best projects that expand knowledge and culture on the planet..

The Zeer pot descends from the ancient Egyptian art of preserving food in vases, a system that is used in the Darfur area of Nigeria and noticeably improves the lives of people living in some of the driest rural areas in the world.

In terms of looks and functions, this “refrigerator” differs greatly from the normal appliances we are used to seeing in our homes. But the system is as simple as it is effective, and all of us could actually make one if we had the few tools required.

One pot is placed inside a larger pot and the space between the two is filled with wet sand; fruit, vegetables and also cereals and water are placed in the smaller pot, and then the entire thing is covered with a very thick cotton cloth. As the water evaporates the food stays cooler than the outside temperature; the only proviso is that the Zeer pot must be kept in the shade and away from direct sources of heat. This innovation has enabled traders and farmers to save most of their produce, considerably extending the storage period and maintaining the food’s nutrients. The Women’s Association for Earthenware Manufacturing, which produces and sells Zeer pots in the Al Fashir area, has calculated that traders who use these pots have seen an additional 30% profit on their income. This may be a small innovation that only costs $ 2 to make but it has significantly improved the quality of life of the Nigerian people. 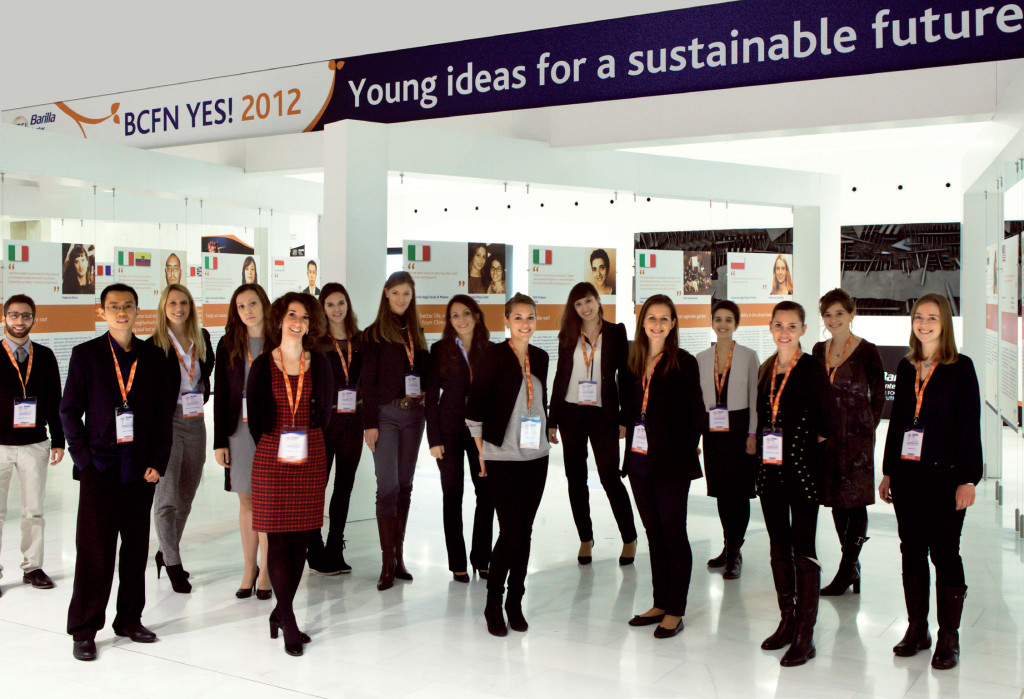 Young ideas for food and sustainability 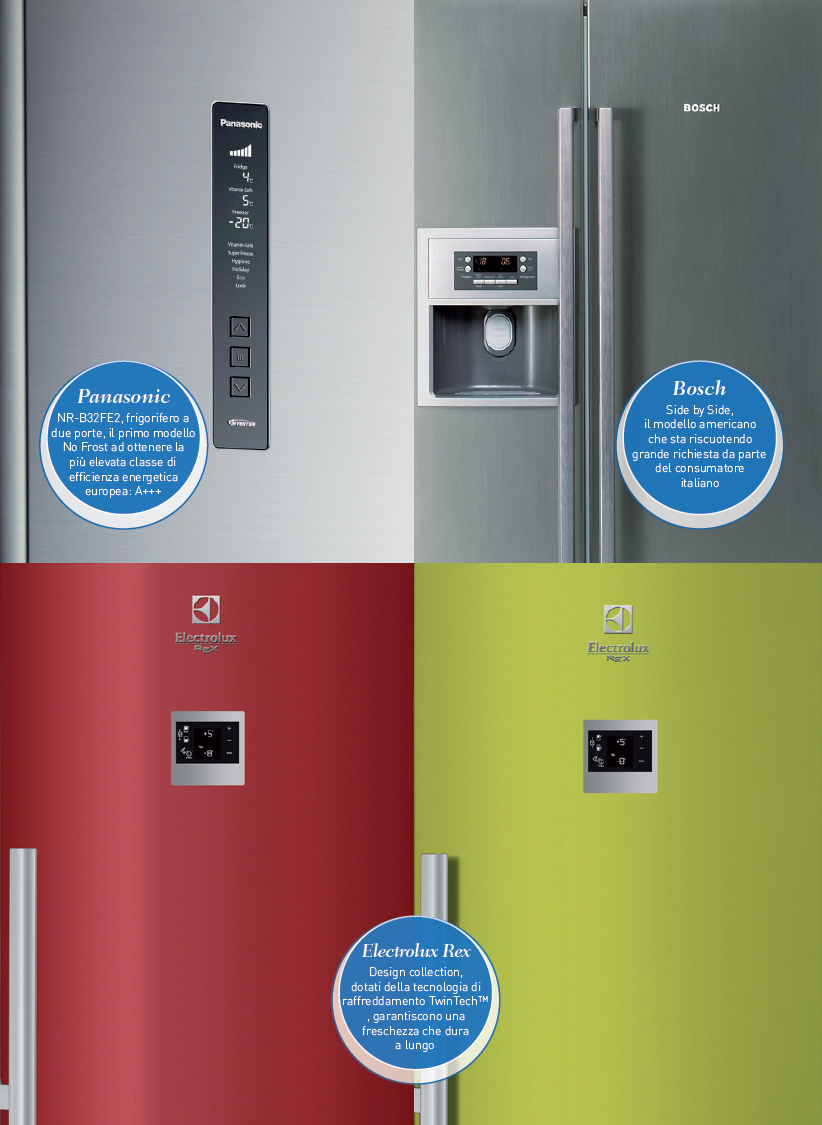 So what about the fridge of the future? Here it is!