Giuseppe Onufrio, the Director of Greenpeace Italia, explains the project for a refrigerator designed in the 1990s to create an alternative not only to the use of ozone-depleting CFCs (chlorofluorocarbons, banded by the Montreal Protocol), but also the HFC (hydrofluorocarbons) greenhouse gases.

What is GreenFreeze project ?
We aimed to find low-impact alternatives in order to prevent emerging markets from using harmful substances as they developed their economies, and the domestic refrigerator market was the first sector to be targeted. Green- Freeze was first highly successful in Germany, and this enabled us to take the project to China in the second half of the 1990s. So this is not a new project, but an ongoing relatively successful concern that most people are still not aware of.
Which refrigerant gas does it use?
Natural refrigerants are used in the different product sectors from domestic refrigerators to commercial and industrial refrigeration systems and fixed and mobile conditioners: mixes of hydrocarbons, ammonia, water, CO2 and air, substances that do not deplete the ozone layer and have low global warming potential (nothing for air, water and ammonia). Greenpeace promoted an international initiative – Refrigerants Naturally – that involves many important businesses and corporations with the aim of them voluntarily committing to transitioning to natural refrigerants with precise deadlines.
Why is it so innovative and environmentally friendly?
Because the HFCs that replaced the CFCs once they were banned are potent greenhouse gases and unless we rapidly eliminate their use the global emissions of greenhouse gases will significantly increase. It was recently estimated that if we don’t get rid of these gases, they will account for 27% of greenhouse gas emissions in 2050.

Does it have any limits compared with a traditional fridge?
No limits, if anything the drive for innovation has led to improved efficiency. The latest example is the one developed by Coca-Cola in collaboration with Greenpeace for its “cold chain” which was presented at the Olympic Games in Beijing: not only were the HFCs eliminated, but efficiency was improved by 30%. Obviously this is initially more expensive, but that is always the way when technology is improved and an industrial standard is changed.
What are the possible commercial developments?
Fundamental commercial developments have already been made in the domestic refrigeration industry, and there are already about 650 million GreenFreeze refrigerators around the world. Today 90% of the refrigerators made in Europe and 75% of those made in China are based on this standard: if we buy a new fridgefreezer today more than likely we will see it is a GreenFreeze, while back in the 1990s when production first started you had to order that specific model. The American market has opened up relatively recently and limitations are in place so only high-end models are available (maybe because the main producers of HFCs are American?). There is still a lot to be done in the automotive conditioning industry; there are still no products based on GreenFreeze in this industry, only a variety of possibilities for conversion and adaptation. 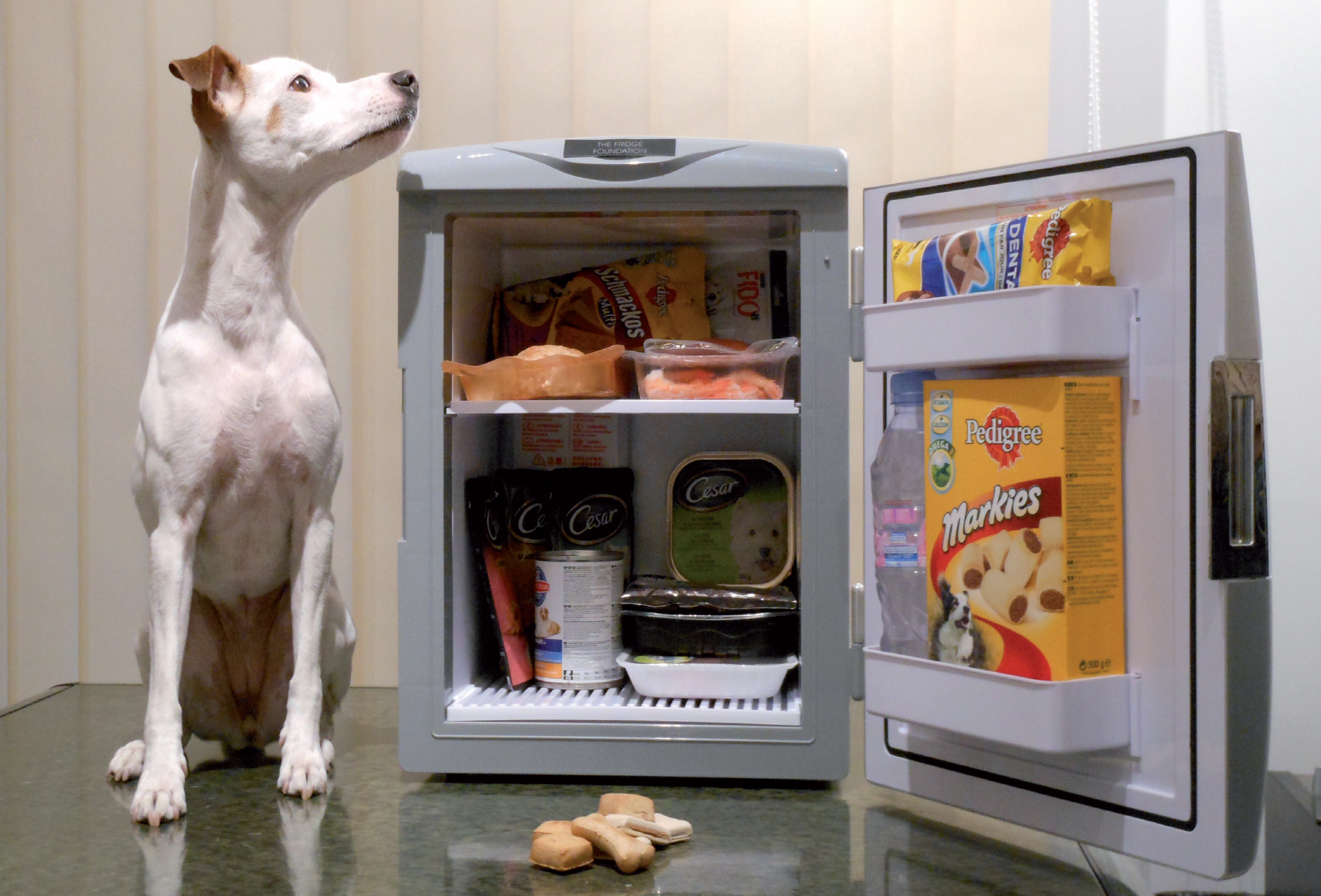 Have fun, have lunch!